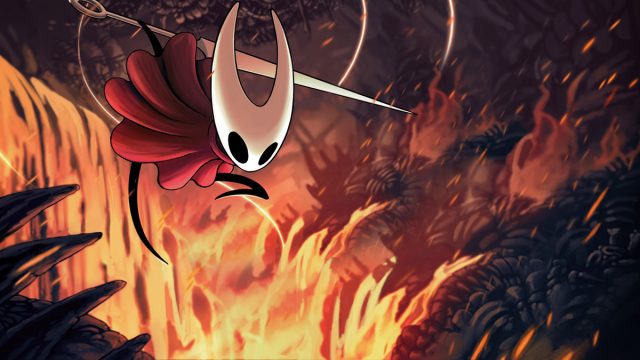 Fans of Hollow Knight have been waiting for any news for the upcoming sequel Hollow Knight: Silksong. Though there isn’t new news yet, readers of Edge magazine will have access to a feature article on the game. The issue will be available for purchase on December 31st. Editor Jen Simpkins reportedly watched a new demo for the game and gained new details thanks to “hours of interviews.” The article will even feature new artwork.

Surprise! To me as well! Here’s this, a full WEEK ahead of schedule. Naturally I’m furious. But William and Ari at @TeamCherryGames have been incredible and made my last issue of Edge one to remember. Ari’s designed two stunning custom covers – wait ‘til you see the subs one. https://t.co/NJCkPztgFO

Hollow Knight is a popular indie Metroidvania that originally released in 2017 and on Switch in 2018. Hollow Knight: Silksong, which was originally intended as paid DLC, was revealed back in February of 2019. The release date is still unknown at this time.