Stardew Valley Has A New Update On The Way 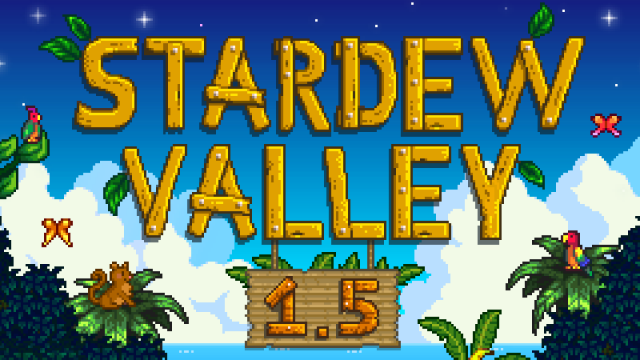 Stardew Valley is a beloved farming simulation game that released back in 2016 and has since sold over 10 million copies. A new update was recently released for PC users, but players on consoles hopefully won’t need to wait much longer! ConcernedApe hopes to have the update available by the end of January 2021.

The 1.5 update will be coming to consoles early next year. It’s possible it could be ready by the end of January but I can’t guarantee that yet. Mobile has no release estimate yet.

Stardew Valley gained fame not just because it is a great farming game inspired by the Harvest Moon series but because it was created by one developer, ConcernedApe. Since the game’s release, ConcernedApe has been adding new, free features to the game and in a new tweet, he mentioned that he is now working with a small team to get updates finished faster. This new update will give players a new farm option — a beach farm!