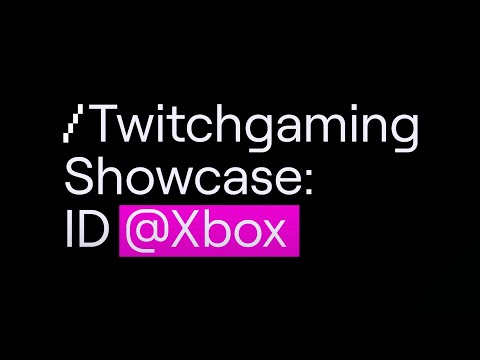 Tune in to the /twitchgaming Showcase: ID@Xbox for an up-close look at tons of independent titles, including brand new game announcements from developers and publishers such as DrinkBox Studios, Curve Digital, Devolver Digital, Dear Villagers and others. Catch the world premiere of new trailers and gameplay for more than 25 games, including Second Extinction, The Ascent, The Wild at Heart, Voidtrain, Exo One, an update on S.T.A.L.K.E.R. 2 and many more. And be sure to stick around for announcements about independent titles coming to Xbox and Xbox Game Pass, as community-favorite Twitch Streamers host the showcase and conduct interviews with developers, take fan questions and maybe even drop some game codes. 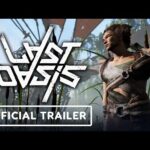