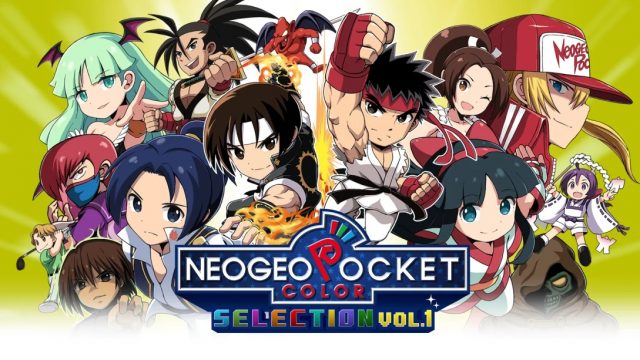 So, which games are in the collection? Let’s run through them: 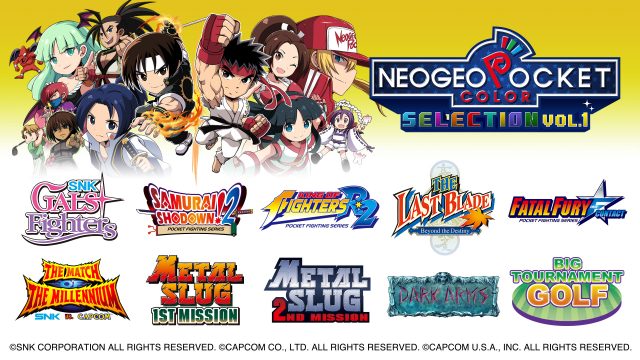 Here’s what SNK has to say about NeoGeo Pocket Color Selection Vol. 1:

That bit about NeoGeo Pocket is interesting; for those who don’t know, NGPC was preceded by NeoGeo Pocket, but when Nintendo launched Game Boy Color almost immediately afterwards, SNK in turn went back to the drawing board and created the colorized version of the hardware that we all know as NeoGeo Pocket Color. We’ll have a review up soon, but in the meanwhile tell us what your excitement level is for NeoGeo Pocket Color Selection Vol. 1 in the comments and on social media!

Twelve Minutes is Coming Soon to Xbox Series X|S, Xbox One, and Windows 10