Reminder: These Mario Games are Going Away for Good on March 31 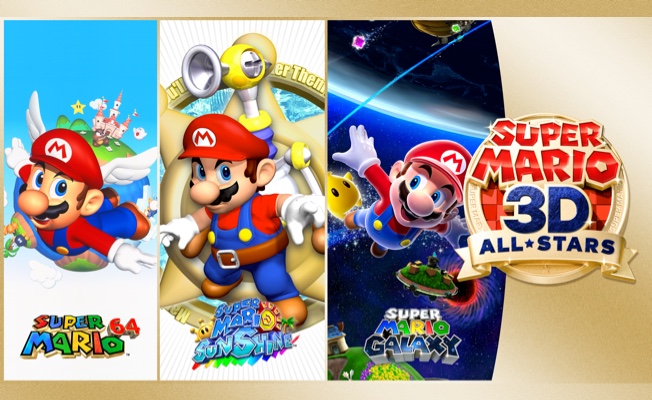 In keeping with prior announcements, Nintendo will cease production and sales of a number of Mario games on March 31. Super Mario 3D All-Stars will be pulled from the Switch eShop and Nintendo will no longer print physical copies of the game; stores will likely have some stock still on-hand, but once they’ve sold through them, that’s it. No more restocks.

Additionally, Nintendo will stop producing more units of its Game & Watch: Super Mario Bros. and will pull Super Mario 35 from the eShop. Unlike 3D All-Stars and the Game & Watch, however, once Super Mario 35 is pulled it will no longer be playable even if you download the game prior to March 31. Players who own 3D All-Stars physically or digitally will still be able to play their game beyond the end of the month. 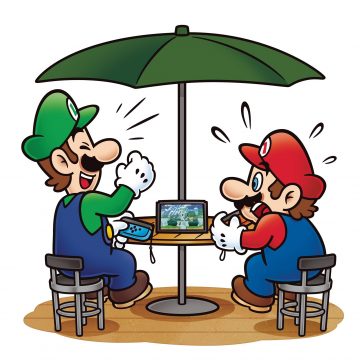 This limited-time treatment has left a sour taste in the mouths of many Nintendo fans, though Nintendo of America President Doug Bowser has stated that this isn’t something Nintendo is going to do frequently and that it was intended to make the Mario 35 celebration feel a little extra special. While understandable, that still doesn’t sit well with fans who’ve pointed out that it shouldn’t be difficult for Nintendo to continue to offer 3D All-Stars digitally or support Super Mario 35 for existing players who downloaded the game prior to the deadline.

If you want Super Mario 3D All-Stars and/or Game & Watch: Super Mario Bros., be sure to try and track one down at your local stores before they’re all gone (and inevitably wind up in the hands of resellers). And if you haven’t given Super Mario 35 a chance, download it and play before it disappears for good on March 31.

The post Reminder: These Mario Games are Going Away for Good on March 31 appeared first on Nintendojo.