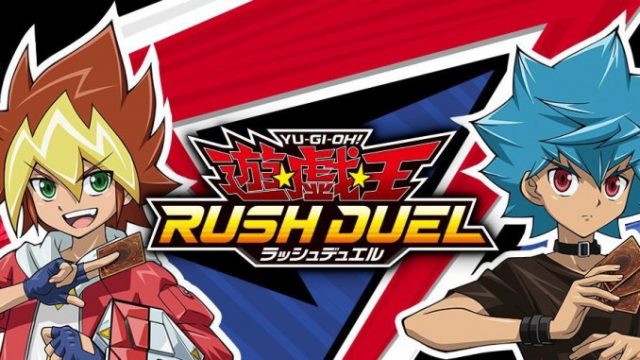 Although Pokémon has won out over the long-haul as the premier card game on the scene, Yu-Gi-Oh continues to have its own large and devout following. The franchise is now on its seventh anime, as well, and a recent rash of toys and merchandise, alongside the manga, have kept Yu-Gi-Oh in the public mindscape for years now. Thus, many a fan will be happy to hear that a new game is coming to Nintendo Switch: Yu-Gi-Oh! Rush Duel!

Konami made the announcement at Jump Fiesta 2021 Online. In a story published by Gematsu, it was further revealed that Rush Duel will be coming to Japan some time this summer. Here’s a bit about the gameplay itself: 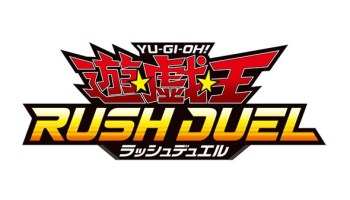 Players can Normal Summon any number of monsters from their hand in one turn, as well as draw until at least five cards are in their hand.

In the Switch game, players will be able to battle against the characters that appear in the Yu-Gi-Oh! SEVENS anime.

Finally, fans can also look forward to a new storyline unique to the game. There’s no official word of an English localization just yet, but considering Switch has already gotten a Yu-Gi-Oh game here in the West, it’s not out of the realm of possibility. Are you looking forward to Rush Duel? Tell us below and on social media!