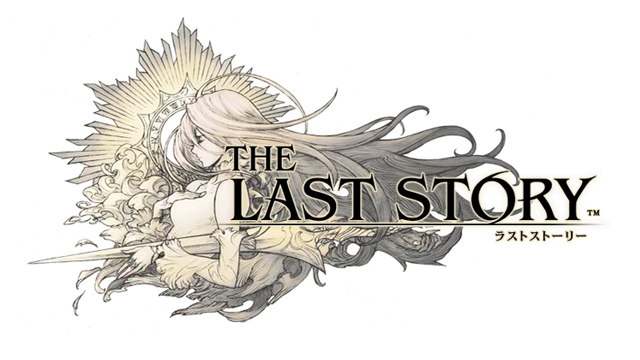 So you really liked The Last Story on Wii and would love to see a rerelease? Sorry, Mistwalker has other fish to fry.

Studio founder and Final Fantasy creator Hironobu Sakaguchi recently sat down with VGC and discussed, among other things, the possibility of his upcoming title, Fantasian, being his last, as well as whether or not development studio Mistwalker is open to rereleases or remakes of their older games.

Sakaguchi was asked whether he has any interest in remastering or remaking The Last Story or other Mistwalker titles, like Blue Dragon or Lost Odyssey, after both parts of Fantasian are released. His response was pretty tepid: 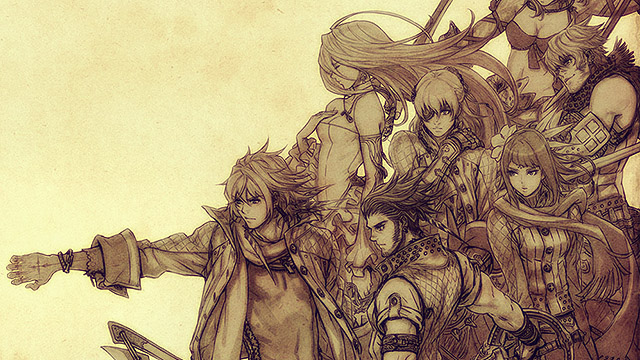 “To be perfectly honest, there aren’t any plans for any remakes at the moment. Although they’re called remakes, the amount of effort and resources it would command means the difference is basically nil between [developing] a remake versus a completely new game, and I would personally find myself more attracted to the idea of coming up with another original story or world, or building something new.”

While that’s not an outright no, that’s pretty far from a yes, so it may be best not to hold your breath for a remake or remaster of your favorite Mistwalker title anytime soon. However, a slim possibility is still a possibility, so are there any Mistwalker games you’d love to see rereleased, remade, or remastered? Let us know in the comments.