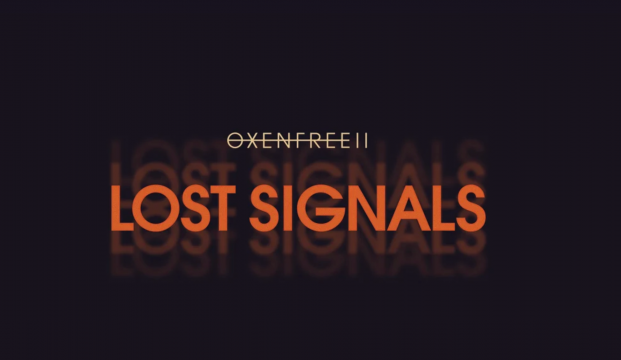 The final game announced in the Indie Direct was the sequel to Oxenfree, Oxenfree II: Lost Signals. Oxenfree was created by Night School Studio, a team created by of former Telltale and Disney Interactive Studio employees, and released on Switch in 2017. The studio later developed Mr. Robot, Afterparty, and Next Stop Nowhere.

Oxenfree, their first and most popular game, is a supernatural thriller where you play as Alex as she and a group of teens spend a night exploring a military island. The main game play element is a sophisticated dialogue system that feels natural. Alex can develop different relationships with each character, there are multiple endings, and lots of replay potential.

It will be exciting to see what new features Night School Studio will add and where they will take the story next. Oxenfree II: Lost Signals is projected to release on Switch this year.