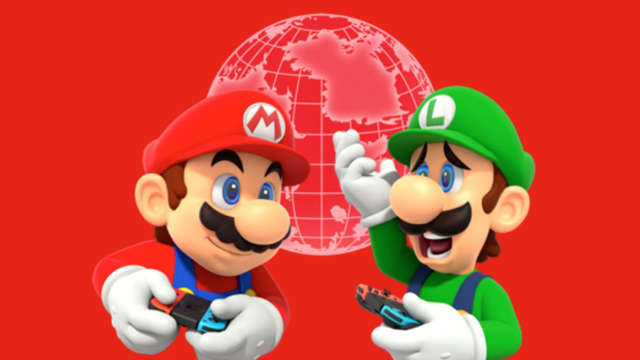 With the release of Switch, Nintendo finally started charging players a fee to play online, deviating from their prior model of providing online multiplayer for free. Nintendo Switch Online subscriptions are $20 a year and give players access to an ever-growing library of NES and SNES titles, but the service isn’t perfect and the laundry list of grievances against it is sizable.

So when Nintendo updated and reloaded a Nintendo Switch Online overview video to their YouTube channel last week, players took it as an opportunity to express their frustration with the service and Nintendo in general.

At the time of writing, the video currently has 10k likes versus 19k dislikes. As we take this article to press, however, it is now private (you can use the link above to check for yourself). When it was public, the comments covered a variety of player issues, but a few in particular were getting especially amplified. The sluggish (and at times borderline unplayable) online experience for games like Super Smash Bros. Ultimate is a major pain point, particularly when subscribers are paying for the ability to play online and feel as though they’re receiving a subpar service in return. Two of the top comments on the video were aimed at the slowness and choppiness of playing online: 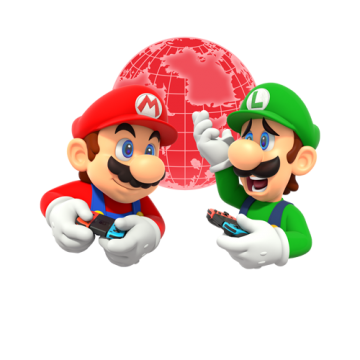 “Imagine Smash Ultimate being playable with no lag and Input Delay online :)”

“A visual representation of Nintendo’s online quality: Chugging a can of extra chunky Campbell’s soup through a coffee-stirring straw”

Viewers also noticed that Nintendo included footage of Super Mario Bros. 35 in the section of the video discussing the special offers available to subscribers. Given that Nintendo will be delisting the title from the Switch eShop and making it unplayable for all on March 31, some in the comments referred to it as false advertising. Others lamented the lack of traditional voice support via Nintendo Switch Online, as players must instead download the accompanying app to their phones in order to voice chat while playing certain games.

Cloud saves are also a point of contention for many of the commenters. The feature wasn’t available when the Switch launched but was made available with the launch of Nintendo Switch Online, but not every Switch game is compatible with the feature due to Nintendo’s concerns about certain games being impacted by cheating. The complete list of incompatible titles is available on Nintendo’s site, and it includes some major first-party titles, like Animal Crossing: New Horizons, Pokemon Sword and Shield, and Splatoon 2, to name a few. This lack of universal compatibility seems to be sticking in the craws of many Nintendo Switch Online subscribers.

Nintendo Switch Online is certainly far from perfect, and the wave of feedback on this recently updated overview video made it clear that a lot of players have a lot of grievances toward the service. Whether Nintendo takes any of that feedback to heart remains to be seen. Let us know in the comments what you think about Nintendo Switch Online, and what improvements you feel need to be made.

Unto The End: A Souls-like Where Fighting Isn’t Your Only Option