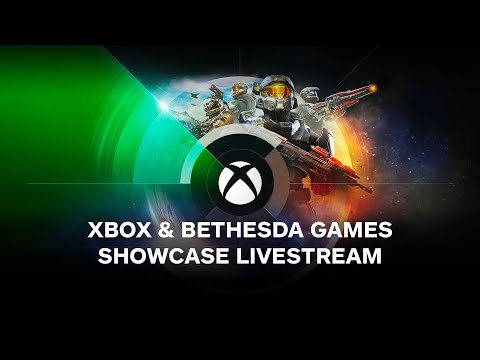 Tune into the Xbox & Bethesda Games Showcase on June 13 10 AM PT for new titles, world premieres, and announcements from Xbox and Bethesda.

Thanks for checking out IGN’s Summer of Gaming! Be sure to stay tuned to SoG as our team shares hands-on demos, gameplay previews (including Xbox Series X gameplay and PS5 gameplay), developer interviews, and publisher presentations- and it’s all happening in live broadcasts on IGN, IGN YouTube, and IGN’s social feeds! Throughout June, IGN’s Summer of Gaming 2021 will be showcasing Nintendo news, Xbox news, PS5 news, and new games!

This Is the President – Official Musical Trailer 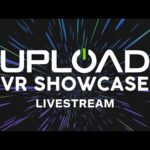