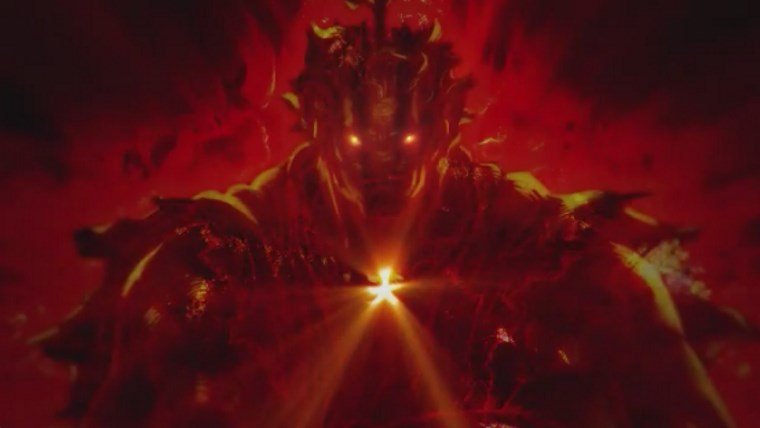 In Street Fighter Alpha 2, Shin Akuma was a secret boss in the game’s Arcade Mode, yet wasn’t available in any of the other modes. Or so we thought. Gizaha, a modder, reportedly attempted to reverse engineer the code of the game to make it run smoother. It was then that they found the requirements to play as Shin Akuma. And it’s easier than you may think. 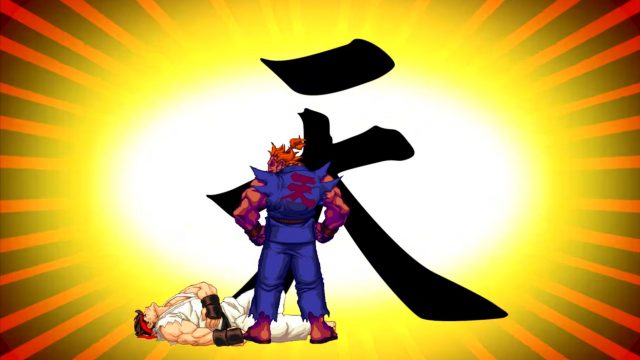 The nature of this technique makes Gizaha believe that playing as Shin Akuma was only meant for developers in testing since this method was never published anywhere.

If you’re lucky enough to still have a copy of this 25-year-old game, why not try out this “new” character?