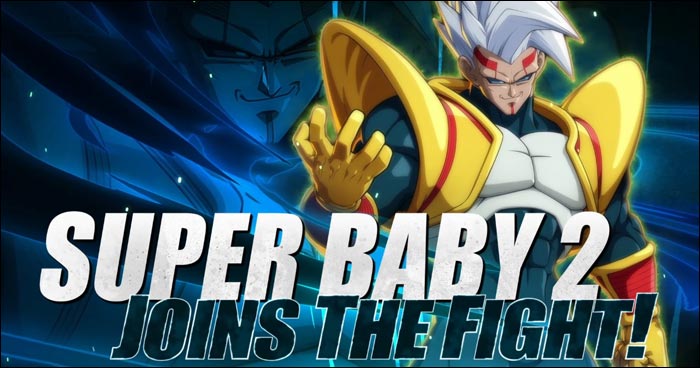 Earlier this month it was commented that today, December 20, a new character would be shown for Dragon Ball Fighter -although in reality there have been two-, although it is not that they come now with many surprises.

However, today has been the official announcement , since during the playoffs of the Japanese national cup organized by Jump Festa , Bandai Namco has taken the opportunity – as said – to make it official. And so it has been, we have already announced and officially confirmed the new characters of Dragon Ball FighterZ .