Editorial: It’s Time To Say “No” To Scalpers 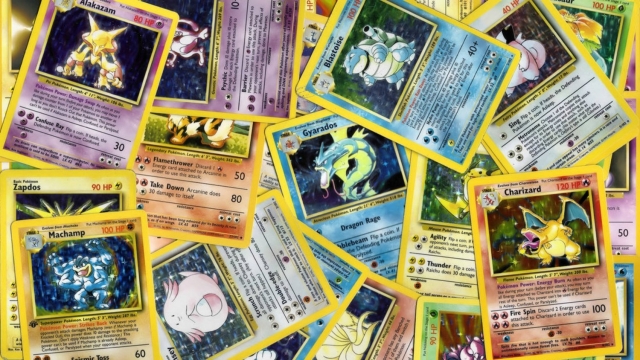 This past November saw the launch of the latest generation of video game hardware with the release of both PlayStation 5 and the Xbox Series S|X. After almost a year of lockdowns owing to the COVID-19 pandemic, these system launches were fraught with complications that traditionally have never been a factor previously. Social distancing guidelines and shortages related at least in part to global manufacturing stoppages meant that finding either console was going to be very difficult. Consumers lined the streets at local retailers like GameStop and Walmart in hopes of getting their hands on at least one of the new systems. Crowds of moms and dads and fans and kids thought they might have a shot.

Which they might have—if it weren’t for opportunistic scalpers.

Websites that offered pre-orders for PS5 and Xbox were bombarded with bots, resulting in thousands of units being shipped off to resellers looking to take a $400-$500 purchase and flipping it for double and, in some cases, even triple the MSRP. As a business model it’s hard to beat seeing an investment multiply so quickly and easily, something that is all too often the case as it pertains to a number of collectibles from numerous corners of the collectibles landscape. Yet, something really rankled about PS5 and Xbox becoming the extra hot commodities that they were this past holiday season. After so many months of misery, many a consumer was looking forward to the simple joy of bringing home a new console to unwind with. Scalpers didn’t care and gleefully demanded their king’s ransom for every system they got their hands on.

This is a cycle that Pokémon fans have been suffering through for quite a while now. Those who play the Pokémon TCG know that everything from booster packs to deck boxes will be announced and subsequently vacuumed up by resellers who want many times the amount retailers ask for the exact same goods. This has reached something of a head with the recent controversy surrounding the launch of the Pokémon 25th anniversary card set at McDonald’s. Scalpers have been camping out overnight to try and clear out each restaurant’s inventory of cards, Happy Meal boxes, and accessories for days now. While efforts have been made to curtail the frenzy, what has been highlighted for me during this hysteria is that this needs to come to a stop.

The tricky part is that consumers are the ones who need to put their feet on the brakes.

What it boils down to is that the collective “we” of gamers and collectors have to say “no.” Say “no” to the scalpers. Say “no” to their opportunistic and predatory selling practices. The only reason these people can get away with charging what they do for TCG boosters and Pop! figures and video game consoles is that we keep paying what they’re asking. So, don’t. Don’t do that. Don’t pay. Make these scalpers sit on the product they’ve swooped down on like vultures. Let them perch atop their wares and realize that there’s no point anymore. 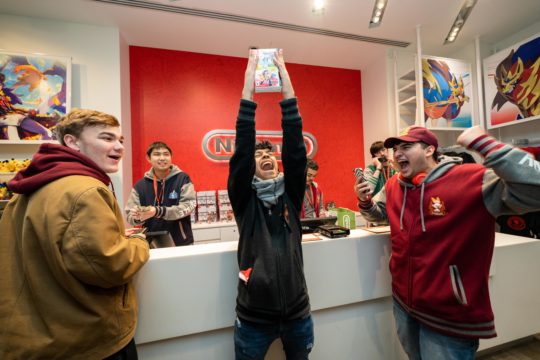 It’s the only solution I can think of because there’s no real help coming from manufacturers or retailers. All they care about is that what they produce is purchased. That resellers come along and clear out entire shipments isn’t a concern to the brass at the top who are only concerned about meeting sales projections. Bots remain mostly uninhibited on retail websites and apps, and already-struggling brick and mortar stores largely aren’t restricting resellers who come in and purchase every single unit of a particular SKU. There’s no incentive for companies to prevent scalpers from doing their thing because at the end of the day, these corporations are making money. That you or I or anyone else have to fork over more cash than an item is actually worth is, in their eyes, our problem.

Yet, the situation doesn’t have to be what it is. For one thing, if consumers make enough noise, especially on social media, companies are inclined to pay attention when a tidal wave of negative PR is hanging over their heads. The droves of stories detailing the McDonald’s debacle over the Pokémon TCG boosters combined with disgruntled fans on social media surely had to have played a part in the company stepping in to try and level the playing field. The almighty dollar will always be king, but Twitter and Facebook evangelists inciting angry “mentions” and “@s” from users has put the currency of word of mouth in the position of a close second. Consumers should absolutely utilize platforms such as these to call to attention the unfair ways in which a handful of people have been able to supersede the man on the street from being able to do something as simple as buy a pack of cards for his kid (or even himself) on the way home from work. 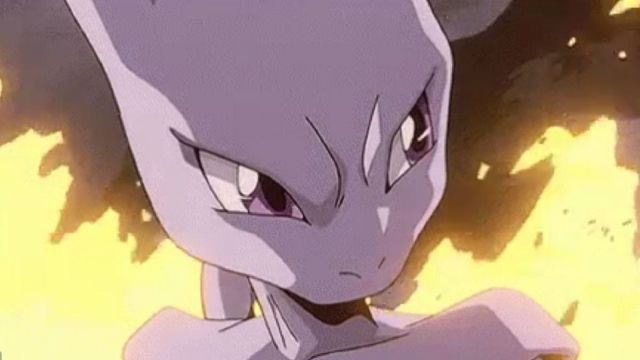 Some might be thinking that resellers are just trying to make a living, which is true. Everyone has bills to pay, everyone needs food on their plate. Yet, what scalpers have been doing is so relentless and unfair to consumers that the situation has transcended beyond an eBay shopkeeper merely attempting to keep the lights on. In my experience business “ethics” rarely have much in common with actual ethics. Which isn’t to say that selling a deck box for $100 is unethical, per se, but rather that the justifications people try to come up with for doing so are just so much hot air at this point. Go to a Target and look for Pokémon cards right now and you are very likely to see empty pegs on the walls. These aren’t limited edition items. They’re booster packs, manufactured in abundance. It’s inane that anyone should need to struggle to purchase these things.

Maybe I’m overreacting, but I’m pretty certain that many people reading this have similarly strong feelings about the scalping situation at present. Refusing to buy these items that we all love so much is not a proposition anyone wants, but what’s the alternative? Continuing to torture ourselves spending hundreds of dollars on things not worth nearly that much? As I noted above, hitting resellers in the pocketbook sends a very clear message: we won’t buy what you’re selling, so stop hoarding these things. I know someone who works at a retailer that fielded a phone call from a local scalper who had sussed out that their store had a small stock of Pokémon boosters. The person I know lied and said they were sold out so that other people could have a chance to buy the cards for themselves. Bravo to them, I say.

So, I implore everyone to take similar actions when and where they can. Even if it means losing out on merchandise that people would really like to add to their collections. By not refusing the scalper people are complicit in emboldening these resellers and maintaining a system that in no way benefits the consumer. Pokémon cards and game consoles shouldn’t be unobtainable, but the more that people keep handing over their money to scalpers, the more those scalpers will continue to exploit consumers. There are obviously bigger concerns in the world than this, but it’s a situation that is making a simple joy into a giant headache. With everyone still reeling from the impact of COVID-19, being ripped off has taken on a new level of insult for honest folks who don’t need yet another complication in their daily lives. Say “no” to the scalpers, folks.

The post Editorial: It’s Time To Say “No” To Scalpers appeared first on Nintendojo.