Issue Three Of Ninty Fresh Magazine Is Up For Crowdfunding 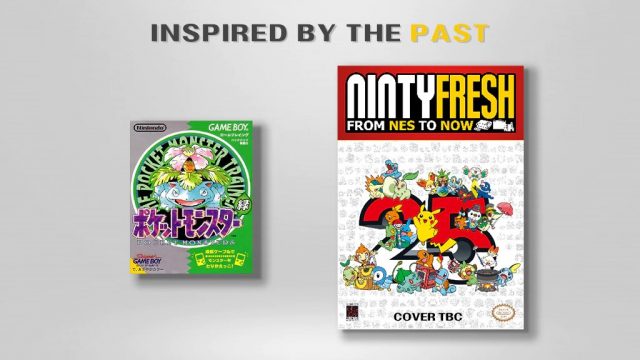 If you’ve been following Nintendojo over the past eight months, you might have noticed that we’ve been delighted to highlight Ninty Fresh magazine for all of you. Ninty Fresh is a print publication modeled after the classics of yesteryear like Nintendo Power while mixing in some of the modern aesthetics and attention to detail of outfits like Retro Gamer. Time flies and the magazine is rapidly approaching the publication of its third issue, which will be dedicated to the 25th anniversary of Pokémon.

As with the previous two issues, Ninty Fresh is being crowdfunded via Kickstarter. Feel free to give the above widget a click if you’d like to contribute to the campaign and secure a copy for yourself. As of this writing the $3,462 goal has been blown away with $16,329 pledged. It’s great to see a physical magazine garnering so much attention in this increasingly digital age.

The post Issue Three Of <em>Ninty Fresh</em> Magazine Is Up For Crowdfunding appeared first on Nintendojo.