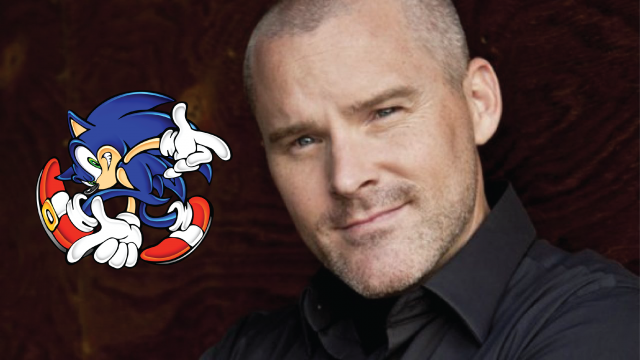 Roger Craig Smith has spent the last ten years voicing Sonic the Hedgehog. His first foray into the role was in both of 2010’s Sonic releases, Sonic Free Riders and Sonic Colors, and he has continued to breathe life into the blue blur even beyond video games — Smith voiced Sonic (and other characters) in the Sonic Boom animated series, as well.

However, fans noticed that Smith didn’t provide Sonic’s voice for the 2020 release of the Sonic the Hedgehog film, which was instead provided by Ben Schwartz. Smith has now confirmed on social media that he and SEGA have parted ways, and he will no longer be the voice of Sonic.

Welp, 10 years was an amazing run.
Onward to new zones!

Much love to the fans who’ve been so kind.

It’s been an honor.

Revealing the news with an image of a broken blue heart, Smith called his time in the role an “amazing run” and “an honor,” though fans picked up on the sense that the split doesn’t seem to have been Smith’s idea. SEGA tweeted out their appreciation and gratitude for Smith’s work.

For over 10 years, Roger Craig Smith has been an integral part of the SEGA family. He brought the voice of Sonic to life, and we are forever grateful for his never-ending enthusiasm in helping the community and spreading joy.

Thank you, Roger, for all you’ve done for Sonic.

SEGA has not announced who will replace Smith as the new voice of Sonic. Smith has an incredibly extensive portfolio of work in gaming, anime, film, and animation, lending his voice to characters ranging from Resident Evil’s Chris Redfield (2009-2015), Ezio from Assassin’s Creed, Batman/Bruce Wayne in various Batman animations and Arkham Origins, and even narrates the popular reality TV series, Say Yes to the Dress.

The post Longtime Voice Actor of Sonic the Hedgehog Steps Down From the Role appeared first on Nintendojo.