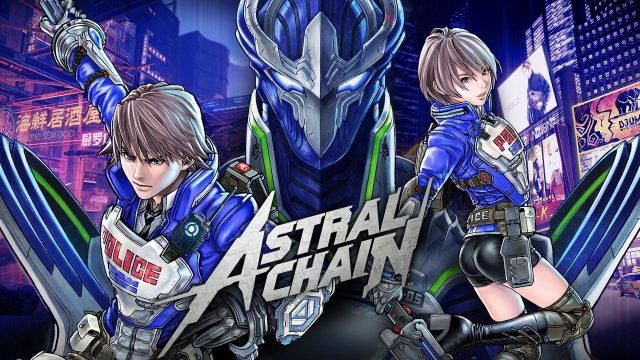 VGC recently sat down to talk with Platinum Games’ Hideki Kamiya and Atsushi Inaba about their plans for 2021 and beyond. Kamiya confirmed that they expect the coming year to be a very busy one for the studio, with Project G.G. expected to pick up in development. However, Platinum has remained frustratingly mum on the state of development of Bayonetta 3, which has been in development for Nintendo Switch for a few years (it was officially announced by Nintendo during The Game Awards 2017). Fans will likely remain frustrated for some time, as Kamiya didn’t have much to say about the game when pressed by VGC — and in fact suggested that fans put it out of their mind for the foreseeable future.

VGC asked Kamiya about how he said that he’d like to provide a public update on the game this year, to which Kamiya replied, “It’s not really our position to say, but… it’s January. We’ve got to have something come out, right? I guess it’s safe to expect that something will come out. There’s still a lot of the year left is what I’m saying.” When asked if this fabled update will include something more substantial than merely yet another game logo, Kamiya merely admitted that he knows the lack of any meaningful news is driving the fans crazy, and that in light of this, “maybe we should all reset and forget about Bayonetta 3. Then when something finally does happen, it will be a nice surprise, won’t it?” 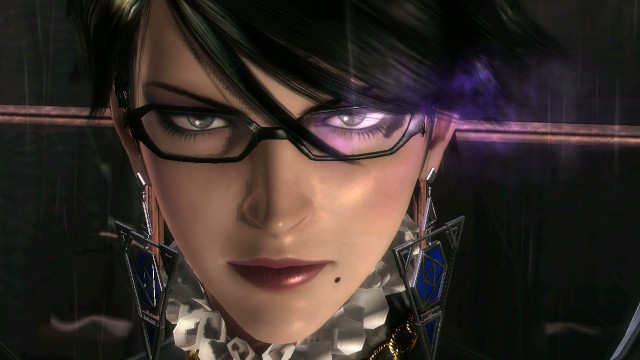 If you’re a Bayonetta fan, I offer you my sincerest apologies.

Inaba was similarly cagey when it came to answering questions about what’s going on with the Astral Chain IP. Many people have noticed that Platinum recently removed reference to itself from Astral Chain’s copyright on Platinum’s site, leaving just Nintendo. When asked to clarify, Inaba replied that “it’s as it looks,” that Astral Chain is now Nintendo’s IP, and they felt limited as to how much they could comment on the subject. A Platinum spokesperson told VGC that they were not in a position to clarify Inaba’s comments.

You can read the VGC interview in full for more from Kamiya and Inaba.