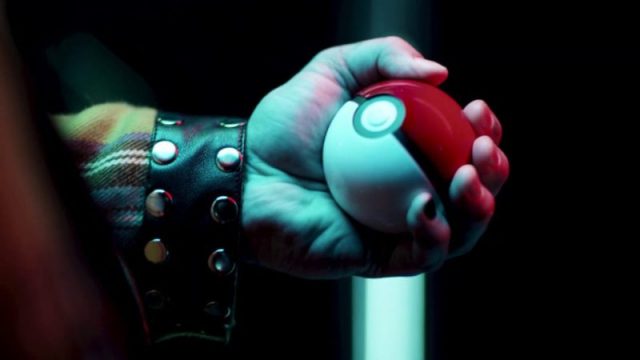 Although it’s known that musician Post Malone is a Pokémon fan, it was nonetheless surprising to hear word that he would be launching the P25 Music program in honor of the franchise’s 25th anniversary. The Pokémon Company revealed the news alongside a teaser trailer for the upcoming digital concert that Malone will be headlining. The concert will be taking place on February 27, which is Pokémon Day. The fun begins at 7 PM EST and can be viewed on the Pokémon YouTube and Twitch channels, as well as the official Pokémon 25th anniversary website.

You can watch the teaser below:

The Pokémon Company will be providing fans with a couple of extra goodies to coincide with the performance. Here’s a description straight from the source of what to expect:

The Pokémon Company International will distribute a special password on February 25 for players of the Pokémon video game franchise to add a special Pikachu to their Pokémon Sword and Pokémon Shield games. In keeping with the music theme for the year, this Pikachu knows the move Sing, which it can’t ordinarily learn.

On February 27, fans can tune in to Pokémon TV, either on the web or by downloading the app, for a curated selection of music-themed episodes of the popular Pokémon animated series as they prepare for the big Pokémon Day concert with Post Malone in the evening.

The press release ends with word that more announcements will be coming the week of the concert. What those announcements could be are anyone’s guess, but given this is the true launch of the Pokémon anniversary festivities, the news could be big. We’ll be sure to fill you all in as we learn more, but in the interim tell us how much (or little) you’re hyped for this concert!

Facebook is reportedly making a smartwatch with cellular connectivity