Sonic The Hedgehog 2 Officially Unveiled By Paramount And Sega 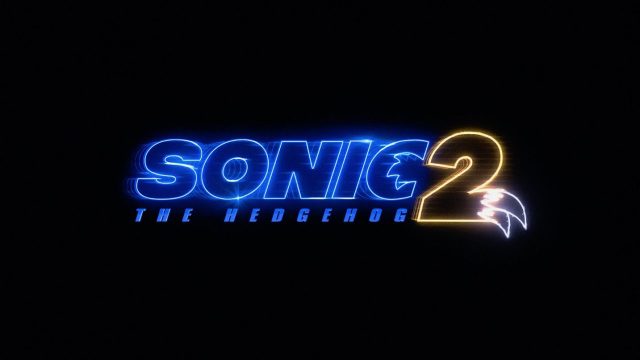 Sonic the Hedgehog went through a whirlwind development before coming to theaters. After the disastrous reveal of a monstrous and unlikable take on the Blue Blur that fell flat on its face with fans, director Jeff Fowler and Paramount went back to the drawing board to redesign Sonic’s movie look from scratch. It was the right choice, as it took an endearing and fun all-ages film and married it with a much more palatable version of the beloved character.

Now, Sega and Paramount have pulled back the curtain on the impending sequel: Sonic the Hedgehog 2!

Sonic 2 will launch on April 8, 2022, meaning the film will (hopefully) have a decent shot of avoiding the ongoing COVID-19 lockdowns and actually debut in movie theaters. Actor Ben Schwartz is expected to return as Sonic, with (spoiler alert for the first film!) Tails set to play a sizeable role, especially if that logo is to be taken at face value. It’s anticipated that Sonic 2 will begin production this March and that a budget of over $20 million has been secured. As we learn more, we’ll be sure to let you all know. In the meanwhile, tell us what level Sonic 2 has reached on your own personal hype meter!

The post <em>Sonic The Hedgehog 2</em> Officially Unveiled By Paramount And Sega appeared first on Nintendojo.

Ring in the Year of the Ox with new Minecraft content!