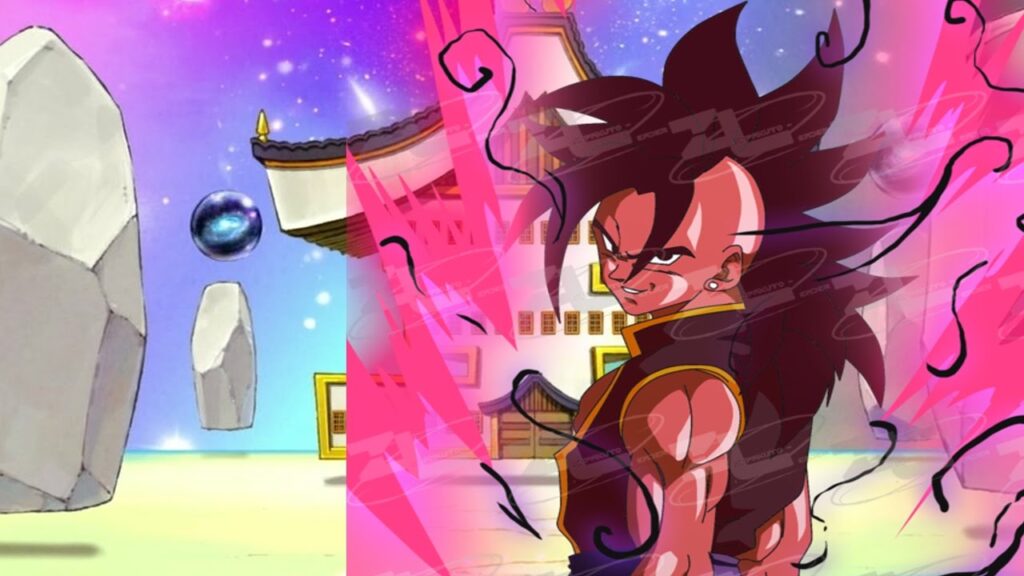 Chapter 66 is now available on the Manga. Whis and Beerus left the fight after an emergency call from Daishinkan. Everything is left to the z warriors now.

Goku lost his Ultra Instinct but Vegeta has learned to use his Spirit Partition technique in reverse. Yamcha, Piccolo and company give their ki to Goku to fight but it is not enough.

When Goku struggles to fight against Moro due to having his energy drained, his allies attempt to give him their energy, but it isn’t enough to reawaken Autonomous Ultra Instinct. After Jaco realizes he needs more godly power, he goes to the Lookout and wakes up Majin Buu, who then teleports to Uub’s location and instructs the young boy to extend his hand and give his energy to Goku since he’s the reincarnation of Kid Buu and held the Grand Supreme Kai’s power. 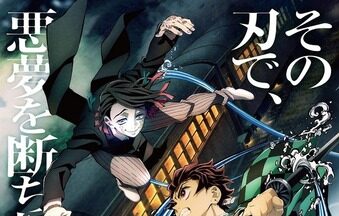 Verizon’s Black Friday deals include over $1,300 off smartphones, free PS Plus and PS Now, and more!