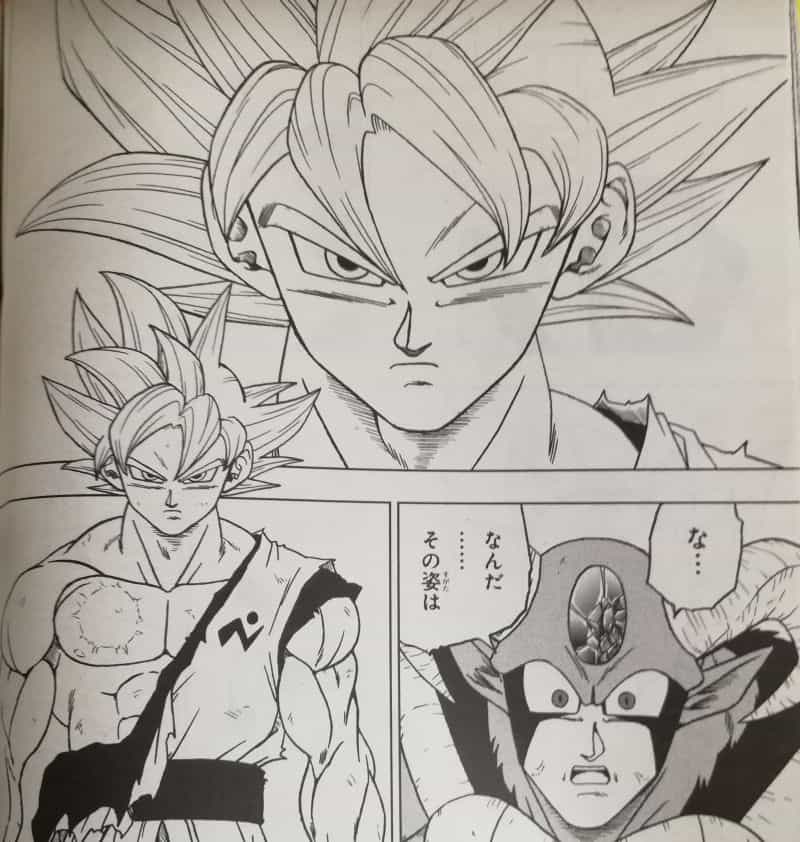 The perfect version of Ultra Instinct.
As Merus said, it’s much stronger than the silver hair I had seen when goku fought Jiren.

Merus has said in the past that he can awaken when he can control his emotions.

Goku can now be freely transformed into a Ultra Instinct, but will he be able to freely transform into “extreme” silver hair in the future?
It’s tremendous strength, so the difference with rival Vegeta will be quite wide.
Vegeta can’t catch up with Goku unless he has the utmost selfishness.

The scene where Goku fights calmly and silently instead of fighting violently was divine.
That’s what Beerus calls God’s fight.

I read that the scene where Goku puts his hands forward and holds him in a sleep paralysis is the same as the technique used in the movie “Brolly”.

The scene in which the raised fist was thrown into Moro’s belly was a powerful drawing.
It’s no wonder that it penetrates the belly, but it’s a pretty strong Moro.
And it was such a shock that it wouldn’t be strange to blow it into space.

And Moro begging for a life.
It’s the same as Freeza on Planet Namek.
It is certain that if you help, you will try to kill Goku again.

Goku, who had become a Super Saiyan with feelings of anger when he was on Planet Namek, was very angry when he heard his begging for life.
He said, “Tell me what you want!”

Moro is more villainous than Frieza.
Goku, who has become selfish and can control his emotions, is calm even when he hears his begging for life.
I thought the contrast around here was also good.

And Goku has no intention of killing Moro.
This is because if you remain a member of the Galactic Patrol, you will have to put Moro to death.
That is why Goku is saying that he will quit the galactic patrol and fight as an earthling.

I had a conversation with Merus before, but Goku doesn’t take the life of the enemy and is not particular about it.
He said that he hopes for a rematch because he should train again someday even if he can’t beat him.

Goku is said to fight as an earthling, but Moro is dying and cannot fight.
As you can see, Beerus also has a bad feeling.
Personally, I think Goku will fully recover Moro.

As for the recovery method, it was previously drawn that Krillin is heading with senzu rather than Dende.
Krillin will arrive at this timing and Goku will give Moro senzu.

It is thanks to Merus that I was able to defeat the current Moro.
You want to fully recover Moro, fight one-on-one, and win.
I expect that the hint of the previous conversation between Goku and Merus will be recovered.

And it seems that the death penalty after winning will be left to the galactic patrol.
Or it may be destroyed by Beerus. 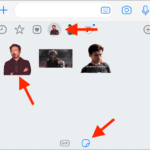