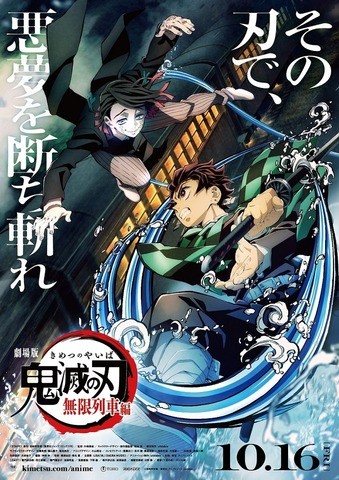 “Theatrical version” Kimetsu no Yaiba “Infinite Train Edition”, which was released nationwide on October 16, 2020, ended with the final episode of the 2019 TV anime “Kimetsu no Yaiba”, “Tanjiro Kamado” From the continuation of “Ritsushi Hen”, it is a movie that depicts the new mission of Sumijiro and others set in an infinite train.
On October 17, a stage greeting was given by the director, cast, and theme song artist at TOHO Cinemas Roppongi Hills in Tokyo, and live broadcasts were also made to 206 movie theaters nationwide. 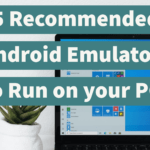 5 Really useful Android Emulators to Run in your PC!