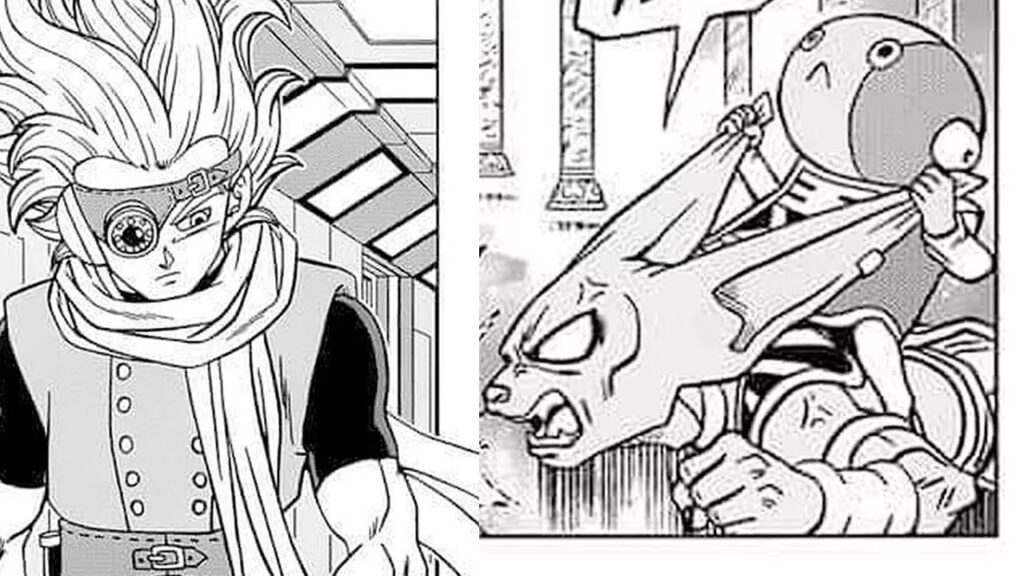 In the Dragon Ball super manga chapter 67 there is quite a lot of things going on.

Goku and team Enjoying the win, Vegeta questioning goku where the massive energy came from Goku simply says I’m not sure about it.

The Great lord of lords disappears after a chat with uub. Everyone Enjoys the banquet party after the great win.

The power of the resurrected Dragon Balls restored the planet which was caught in Moro’s wake and revived those beings who’d been Killed.

After several days Goku, vegeta , Majin Buu traveled out to space to get honored with medals from patrols.

A little disappointed Merus came back, to be honest. There really are no stakes in this series anymore, are there? At the very least, so long as one good guy wins in the end, everything can be poofed back to normal in the Dragon Ball super manga chapter 64.

A distress signal went off in the Galactic patrol from the place of Moro’s explosion. Seven three whose head is inside the explosion hole which is about to be stolen by some aliens.

Finally, The Granola the Survivor Saga begins, and it is the sixth major saga of the Dragon Ball Super manga. It occurs after the events of the Galactic Patrol Prisoner Saga.

Next Chapter hits on Jan 20. 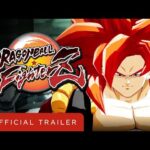