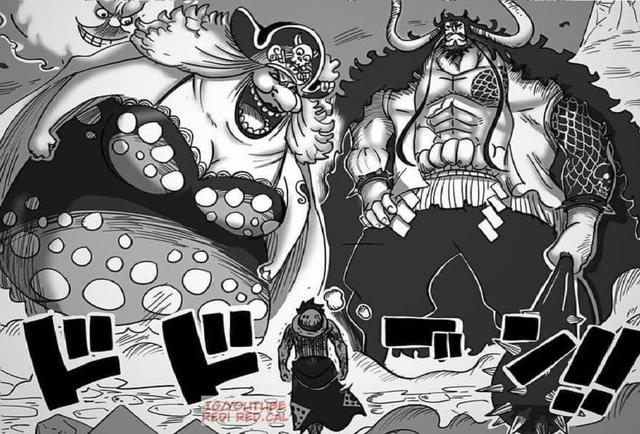 The One Piece chapter 1000 entitled “Strawhat Luffy ” and sees Luffy coming against Sicilian with his companions who had cleared the way for him. Meanwhile, Momonosuke is handed his father Oden’s diary, and he thanks Yamato while remembering what he said in the past with Ace.

They spoke of Luffy when he commented that he would be the King of the Pirates , something that Yamato had already heard before Gol D. Roger himself , so he had no reason to make fun of the dreams of someone who was sure he was and that, for what he’s seen, he would get one day.

Yamato also relates all the events of the past as Luffy continues to advance on his part, mentioning that Oden had described a similar future when he met him. “Twenty years from now, the next generation of mighty pirates will lead the next era. They will reach the “New World” and if I die … Then they will be the ones to defeat Kaido! “, said.

As Kaido and Big Mom advance towards Luffy who had arrived before them, they comment on the things he did to each of them. Ignoring them, he goes to help Kin’emon, apologizing for the delay. Luffy sees all of Oden’s friends beaten and seriously injured, as they apologize for not being up to the task in battle.

Kaido then goes to attack Luffy, and he quickly asks Trafalgar D teleport them to another place and dodges Kaido’s blow. Without thinking twice, he raises his fist, activates Gear Third, and launches a new technique: The Gomu Gomu no Red Rock. This attack is so powerful that it sends Kaido to the ground.

Luffy reaffirms that he will be the one to become the king of the pirates , while looking defiantly at his two adversaries. They are both stunned by the power of the Straw Hat and chapter 1000 ends that way. Now, fans are looking forward to the next episode to see the final result of this great fight. 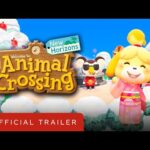