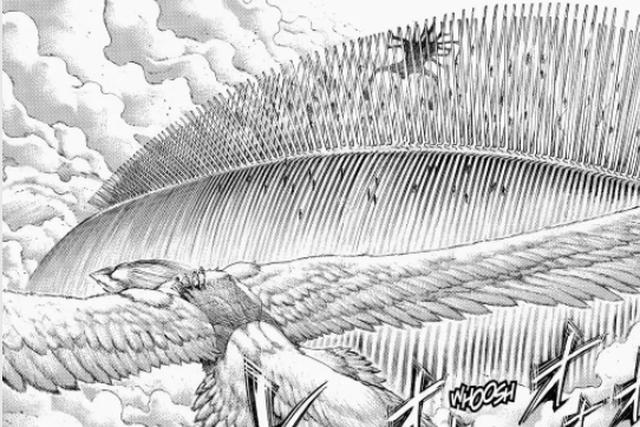 In the Manga previous episode attack on titan 135 started with a great battle when Paradis’s team began their move against Eren. The wielder of the Attack Titan, the Founding Titan, and the War hammer Titan transformed into a massive new Titan and mobilized millions of Titans to destroy all of Marley and the world.

With all of this, members of the Recon Legion joined with the Eldian soldiers to stop him, but no one expected that the Founding Titan could resurrect any of the previous Titan Powers to do his bidding, with several of them wreaking havoc on his own. I pass through the land.

However, they were all saved when Falcon appeared with his new Titan power under control, flying and taking several of them through the air to plan a strategy. It is here where you all reinforce your alliance to confront Eren, and it is Levi Ackerman who confesses that they can no longer worry about Eren.

Falco and company charged at Eren and, despite hundreds of Warhammer Titans shooting arrows at them, they were able to advance and land on the skeleton that Eren’s new form had created. Thus, the battle began with some searching for Armin, others for Pieck, and others captured by Eren and his Titans.

The chapter ends with them going after the Okapi- shaped Titan and the others fighting the Titans. Then, Armin appears in an empty space looking at his own body, trying to wake up, so he can join the battle. There he realizes that it is not possible that he knows that his friends are fighting, because he is in the mouth of a titan, so he discovers that he is actually in after life.

Realizing that all Eldians are connected by these paths, he begins to think that he could do something. Suddenly, he turns around and sees Zeke collecting some sand on the ground. They both greet each other, and he asks her:  So Ymir ate you too?, And the episode ends with that revelation. 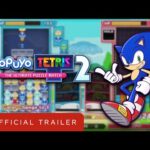