Dragon Ball Super Manga: Vegeta could become the next God of Destruction? 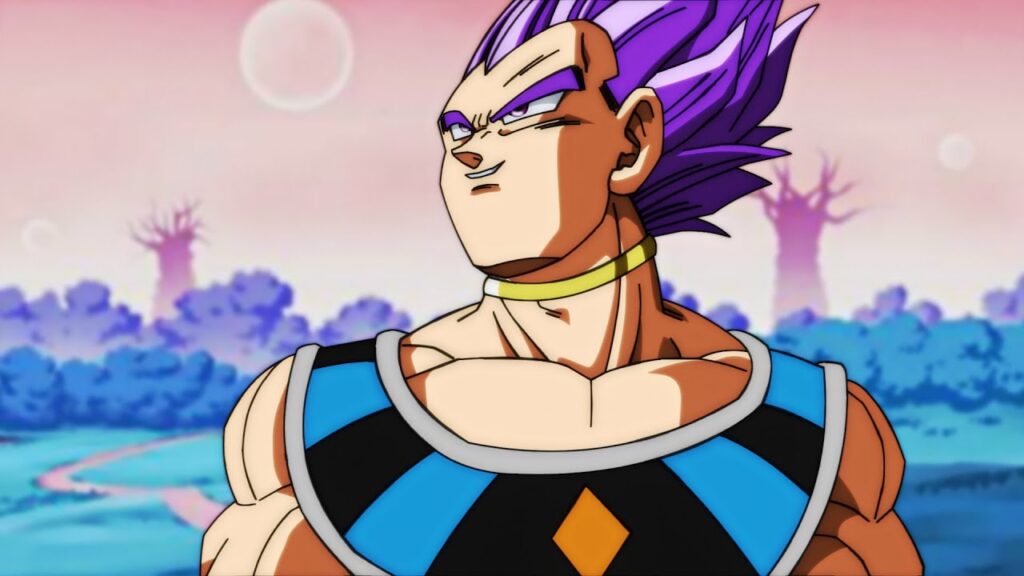 The beginning of the arc of “Granola The Survivor ” in Dragon Ball Super Manga Goku and Vegeta return home of Beerus for more training. As Whis trains Goku in the progress of the Ultra Instinct power, Vegeta and Beerus watch from the ground as they are both clearly at different levels.

Beerus asks if Vegeta will follow in Goku’s footsteps to master Ultra Instinct, but Veget has vowed not to pursue Goku’s path again, so he’s not interested in mastering Ultra Instinct. Furthermore, in the Tournament of Power he attempted to reach that state, but made it clear that he could never achieve the peace of mind that is needed to activate it.

When Beerus hears that, he tells Vegeta a secret little: The Ultra Instint or just one of the divine powers that can be mastered: ” The Ultra Instinct is not the only technique of the gods, “says beerus to Vegeta. “ That’s just the specialty of the Angels. Or did you really think that we Gods of Destruction would run using a move where you must keep your heart calm and collected? “

Vegeta wants Beerus to teach him “this technique the Gods of Destruction use, ” but Bills angrily says that training people” is not in his job .” However, even when Beerus is destroying Vegeta’s hopes, he invites the Saiyan to follow him and” steal ” that power.

Since the series featured and then developed the mythology surrounding the Gods of Destruction, fans have come up with numerous theories that Vegeta is the clear candidate for the job. Now, there is a divine power that goes along with Vegeta’s personality type, just as Ultra Instinct does well for Goku in Dragon Ball Super Manga. 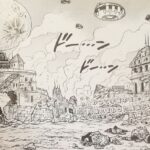