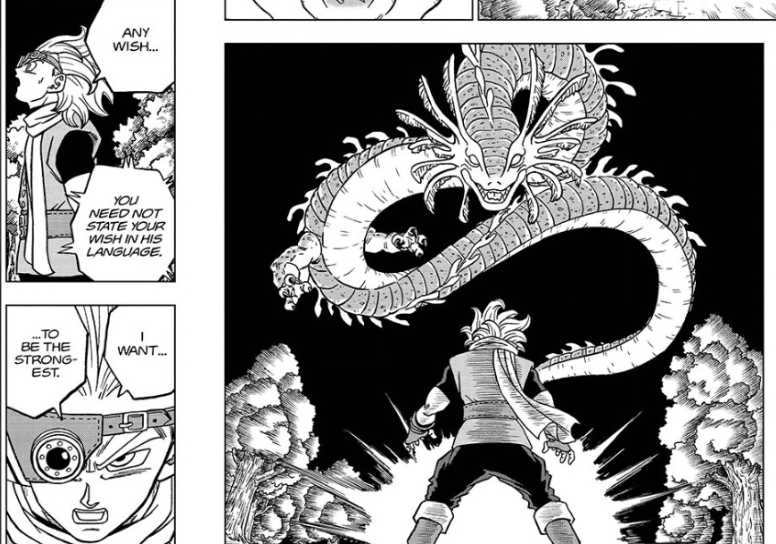 In the Dragon Ball super manga chapter 69 Various pasts have become clear. The cereal star was reconstructed by the Heater Army 40 years ago. The number of years it was destroyed was 40 years ago if the Heater army immediately noticed it, but it could be earlier.

It is highly possible that the Frieza army destroyed the planet where the Suga people originally lived in the first place.
The Suga people were probably a rich race because they bought the serial star at a high price.
It is impossible to wander the universe if it is extinct, so when you attack a rich alien star, you probably allow about half of the people to escape.
Races like the cereals without money may be extinct.

The origin of the name of the Suga people are sugar and sugar. Granola and sugar go well together.

And the destructive technique that Beerus showed to Vegeta.
Goku and Vegeta are very surprised, though they just destroyed the stars normally. Even Vegeta at the time of the Earth’s invasion could easily destroy the stars.
What’s the difference?

Vegeta destroys unnecessary things such as guilt and recreates herself.
And even if I could master the technique of destruction, I was very wondering if I could beat Goku, who was extremely selfish.

Introducing a new setting for Dragon Ball. There has been a setting that the size differs depending on the person who created it. The size is different between Earth and Planet Namek. A super Dragon Ball is the size of one planet.

Dragon Ball super manga chapter 69 Here, it is clear that the number to be collected also differs depending on the person who made it. There are two dragon balls made by Monite.
Moreover, the dragon that came out is very shabby. The name is thrombo.

Will Granola’s wish to be the best warrior in the universe come true?
A wish that exceeds the power of the person who made the Dragon Ball should not be fulfilled. The god dragon of the earth once said that it was impossible to wish to defeat Vegeta and Nappa. For that reason, I don’t think Granola can be given more power than Goku and Vegeta.

However, Granola’s wish seems to come true because the prophetic fish says that the best warrior in the universe will be born. However, I feel that there are restrictions. It’s possible that the life of the granola will be shortened for a limited time. 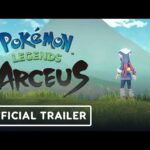