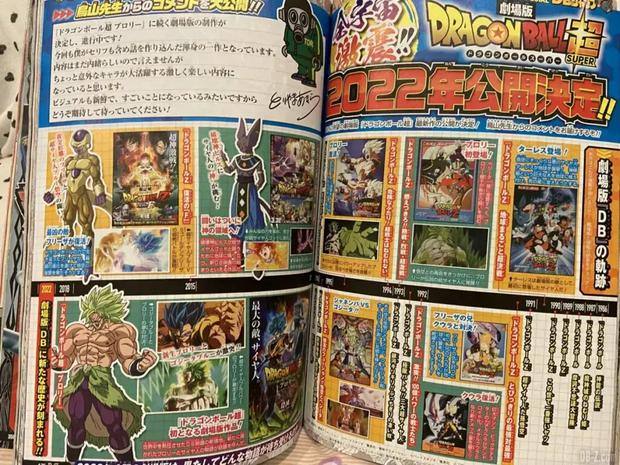 “A new history of Dragon Ball is written in the film saga”, is detailed in the article feature image.

“ A new movie after Dragon Ball Super: Broly is being made! Just like the previous film, I am leading the story and production for another incredible film. I can’t really say much more about the plot yet, but be prepared for something extremely entertaining that an unexpected character can present.

We will travel to a visually unexplored territory to give the audience a spectacular journey, so I hope that everyone is aware of the new film, explained the manga.

As is to be expected, the promotion of the feature film in specialized magazines has begun. The DB-Z medium reported that a review of the latest films in the franchise has been made in a magazine. 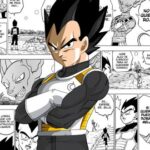