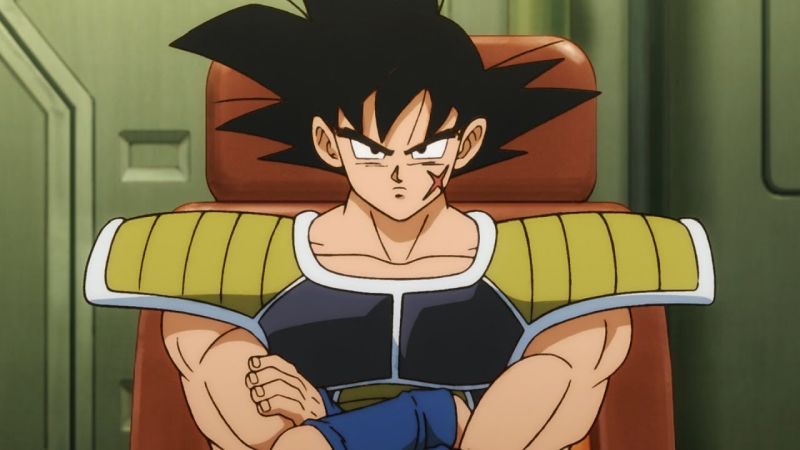 Last time, in the Dragon Ball super manga chapter 75 Vegeta was down and in a punch, but it seems that he was still able to fight.

Goku suddenly hits Granola to help him, but this is what Vegeta hates most. Vegeta is better off fighting alone than fighting everyone. I’ve said that again this time, and I’ve said it in the past.

The one I want to hate the most is Kakarot. Recently, Goku and Vegeta have been so close that they seem to be best friends, but the basic idea is Vegeta, who has always been the same. Is it Saiyan pride?

Goku suddenly learns the key point of the new technique! Even if you shift the key point, the attack is a hit, so you should take damage, but it is described like a coder image. If you can eat senzu and get silver hair in this state, you can beat Granola.

And is Vegeta’s feelings the highlight of this time?I really understand how Granola wants to take revenge on the Saiyans.I will accept it all. That is why you may want to fight alone.

In episode 74, both Granola and Granola’s vengeance said, “I’ll erase them.” I couldn’t do it because I couldn’t return to ruthlessness. And I couldn’t accept Granola’s revenge. Therefore, it seems that he was willing to be killed as the fate of the Saiyans.

After all, Vegeta seems to have no choice but to condemn past genocide. Therefore, I couldn’t master the technique of destruction like Berus .But I was able to awaken to my secret. Does that mean there is no growth after that?

Granola’s revenge is also MAX. I’m even saying that revenge on Frieza is hell. Now I want to kill Vegeta even if I die.

It was Namekian who stopped the battle between them. Moreover, the shocking fact that Burdock helped in the past turned out.

Even if Goku hears the name of burdock? You probably don’t know because of that. I feel like Vegeta knows.

Finally Goku learns about his father. Rather than being as cold and ruthless as his brother Raditz, this Bardock is portrayed in a loving way. It seems like it will be a development that makes you think your father is a good guy. 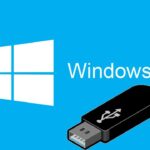 How to Install windows 11 via bootable pendrive