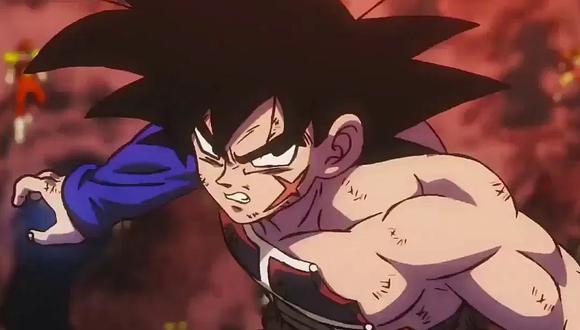 The Dragon Ball Super manga is hiding something. Gas has explained that Bardock had something special that he doesn’t see in Goku.

Everything seems to indicate that in the Dragon Ball Super Bardock manga he is a very important character. In past episodes, he has been mentioned as the one who saved the Cereal race from extinction and kept Monite, the last Saiyan on the planet, alive.

The same old man said that after the invasion of Frieza’s army, Goku’s father took it upon himself to protect them because he felt sorry after seeing Granola’s mother with the little one in her arms.

Unfortunately, Gas and Elec Heater attacked and ended the mother’s life. Of course, we don’t get to see the combat because Monite just can’t remember, but Gas gives us some hints of the character’s true power.

Bardock is mentioned in chapter 81 of the manga

In the last episode of Dragon Ball Super that has been published, Gas tells Goku that he does not feel the same desire for combat in him as he did in his father. Of course, Kakaroto only manages to say “when I was little I hit my head and I don’t remember anything about my life until that moment”.

Theories indicate that the reason why Bardock had a desire for combat was because he somehow managed to reach the berserker level, which gives him a lot of power but makes him lose control.

He never managed to reach Super Saiyan 1, he just relied on his Ozaru transformation to conquer planets 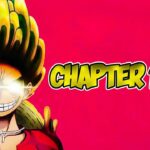