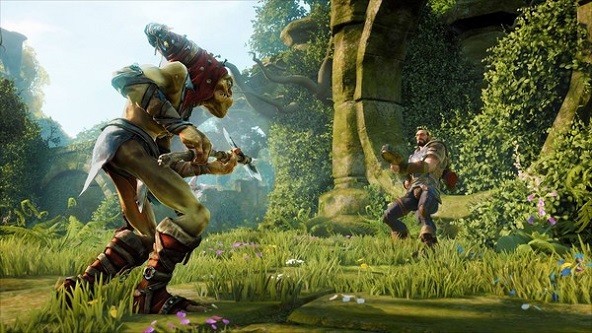 Playground Games is developing a new Fable ten years after the last numbered delivery. The passage of time, the evolution in game design and the change of hands from the extinct Lionhead Studios to the creators of Forza Horizon are things that will impact the title. Matt Booty, head of Xbox Game Studios , says that the Xbox Series X and PC game will mix traditional things from the saga with new ideas: “It’s like the challenge of making a new Star Wars movie . “ 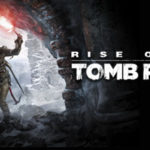