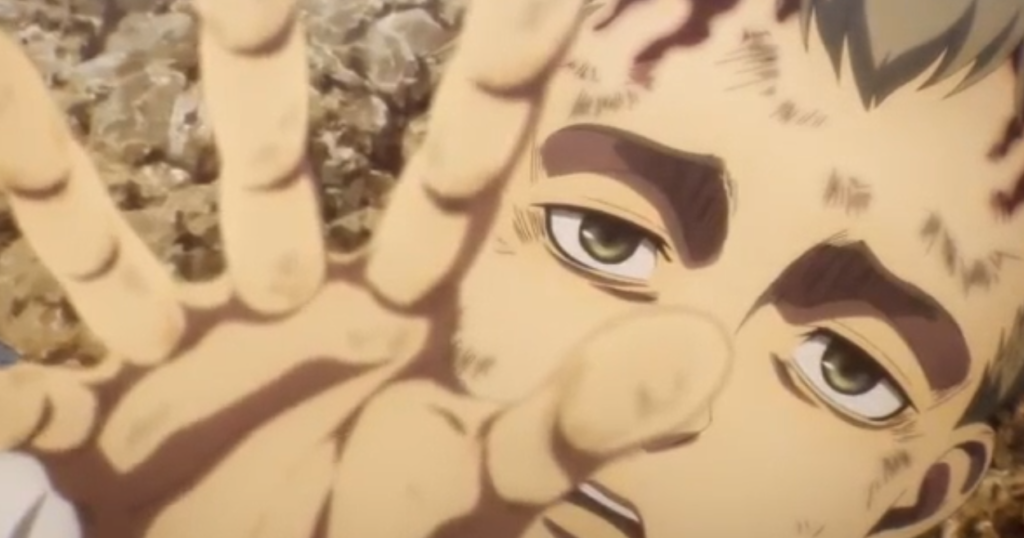 Anime TV reported the fourth and final season of Attack on Titan season 4 will consist of only 16 chapters, which are six less than those of the third installment (22 chapters). The first season of the anime consisted of 25 and the second of only 12.

As the third season of the series covered 39 chapters of the manga in 22 episodes, a larger order was expected for the latest installment, since more than 45 chapters of the story must be covered. Sixteen is a small number for so much material.

At least on social networks, several fans believe that “Attack on Titan” could end with a movie that would be broadcast after the fourth season to properly take advantage of all the material from Hajime Isayama’s manga .

War between Marley and Eldia will continue on sundays. 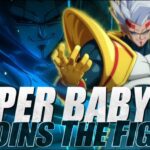