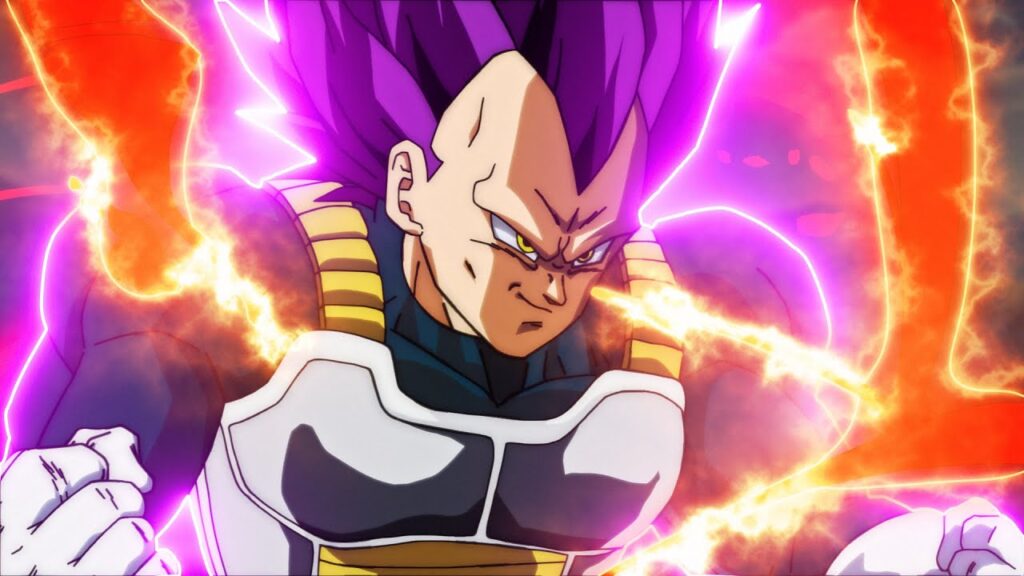 Kakaroto, for his part, learned the technique of the angels, the Ultra Instinct, in his adventures through space. While Vegeta, after defeating Toppo and Moro, decided to follow the path of the Gods of Destruction.

Currently, both characters fight against Granola and must use their new techniques since the villain became the most powerful in universe 7 after the wish of Ultimate Shen Long.

While Goku is on the ground defeated, Vegeta manages to achieve a new transformation: now he uses the ki of the gods. Basically, he explains that at this moment he has no concern about hurting or protecting anyone.

After this revelation, he begins to release a ki that is described by Goku as that of the gods of destruction. Interestingly, he apparently keeps his hair the same color and his eyebrows disappear (exactly like super saiyan 3. 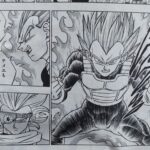