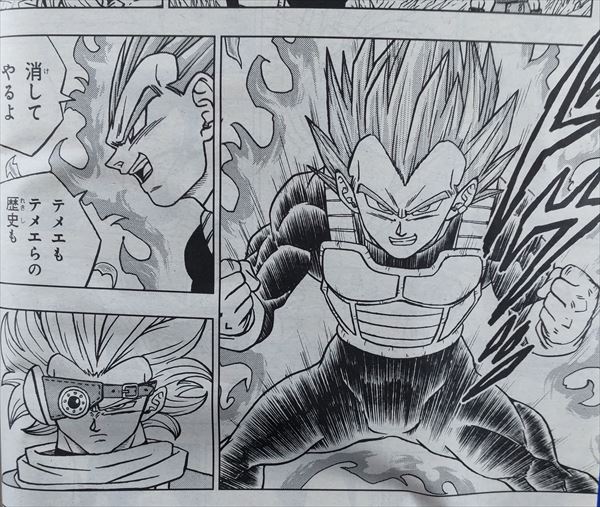 Dragon Ball super manga 74 story was particularly interesting. I was also good at portraying and dividing frames in battle scenes with a sense of speed.

Granola considers Goku and Vegeta to be Frieza’s minions. No matter how different it is, you can’t believe it.
Even if you believe it, it seems that fighting is inevitable in the end because all Saiyans are regarded as dead meat.

Vegeta, who said that he would erase the granola in a dignified manner, changed her mind and is proof that he learned the technique of destruction. Now, you say that the Saiyans don’t even think of what they did in the past as a sin. You can kill Granola without hesitation.

Both Vegeta and Granola use destructive techniques, but can’t they directly destroy humans? Both of them use the method of destroying the rock and damaging it with the impact. If it is decided on the human body, it will be settled in an instant.

At this stage, it is confirmed that Granola is superior in both power and skill. Vegeta engages in a flesh battle that is almost equal to Granola.

This is because Vegeta, who has a lot of combat experience, is filling the gap against Granola who is not able to use his power.

Vegeta has finally been hit by a key point.I thought it was over, but Vegeta still seems to be enjoying the fight.

You’re pretty much vomiting blood. Vegeta, a battle enthusiast who enjoys even that. 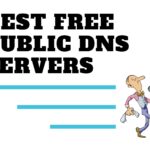