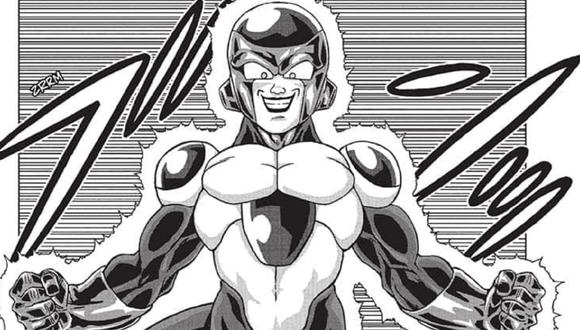 Dragon Ball Super manga is almost entirely the work of Toyotaro, Akira Toriyama’s right-hand man, and there are a couple of sagas that are far ahead of the events of the anime, which concluded with the Tournament of Power.

Dragon Ball Super publications are monthly, almost always in the last week of the month. Now, the Dragon Ball Super manga will have its 88th episode, possibly on October 20, 2022. Usually those responsible for Shueisha take a month off until the next saga, but things can well change, so you have to take the information with breezes.

Before the publication of Dragon Ball Super 88 manga , you should know that things are getting complicated for the Z Warriors. Gas, the main villain of the saga and the most powerful being in the universe, was defeated by Black Frieza, the new version of the classic enemy that has exceeded its limits.

Frieza explains that he was in another dimension, which should not be understood as an alternate reality, but rather a condition of space-time. On one of the planets conquered by Frieza, the villain has a chamber in which time flows differently from the outside world. This is how he has an advantage over Goku and Vegeta of about ten years of hard training. 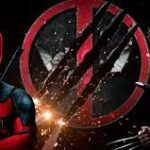