Google Stadia: the end of the video game streaming service! 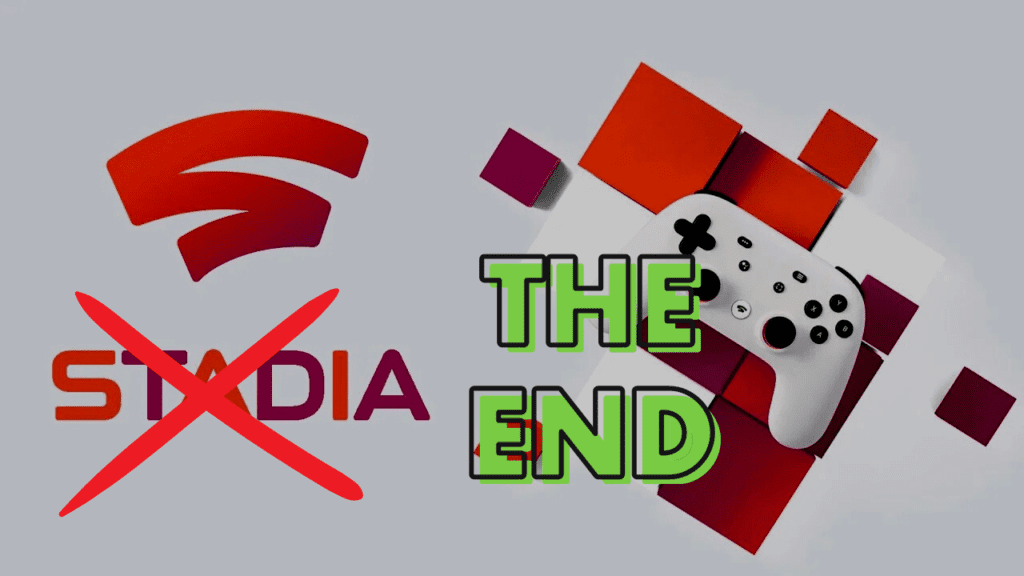 Through the official Google blog, the closure of the Google Stadia service was announced.

“ We are grateful to the dedicated Stadia players who have been with us from the beginning. We will refund all Stadia hardware purchases made through the Google Store and all game and additional content purchases made through the Stadia Store. Players will continue to have access to their game library and play until January 18, 2023 in order to complete final game sessions. We expect to complete the majority of the refunds by mid-January 2023 ″, they detail in the statement.

Basically, it is an application in which you can access a long list of video games from any device that has the Google operating system . The title was running from the company’s servers and you had a stream that was only a few milliseconds late.

After three years of launching, the company failed to consolidate a number of players that would support the profitability of the service. “ It did not gain the traction among users that we expected ,” the company explained in the statement.

What will happen to my Google Stadia account after closure?

Google Stadia will keep its servers active until January 18, 2023. You will be able to access all the games in your library, but you will not be able to move your progress to other platforms or consoles to follow your gameplay outside of Stadia.

Since the announcement of the closure, it will no longer be possible to carry out transactions in the application to avoid further inconvenience in the community.

The technology developed for Stadia will be used for other projects such as Google Maps, Google Cloud, YouTube and Google Play. “ We remain deeply committed to gaming and will continue to invest in new tools, technologies, and platforms ,” they add in the statement.