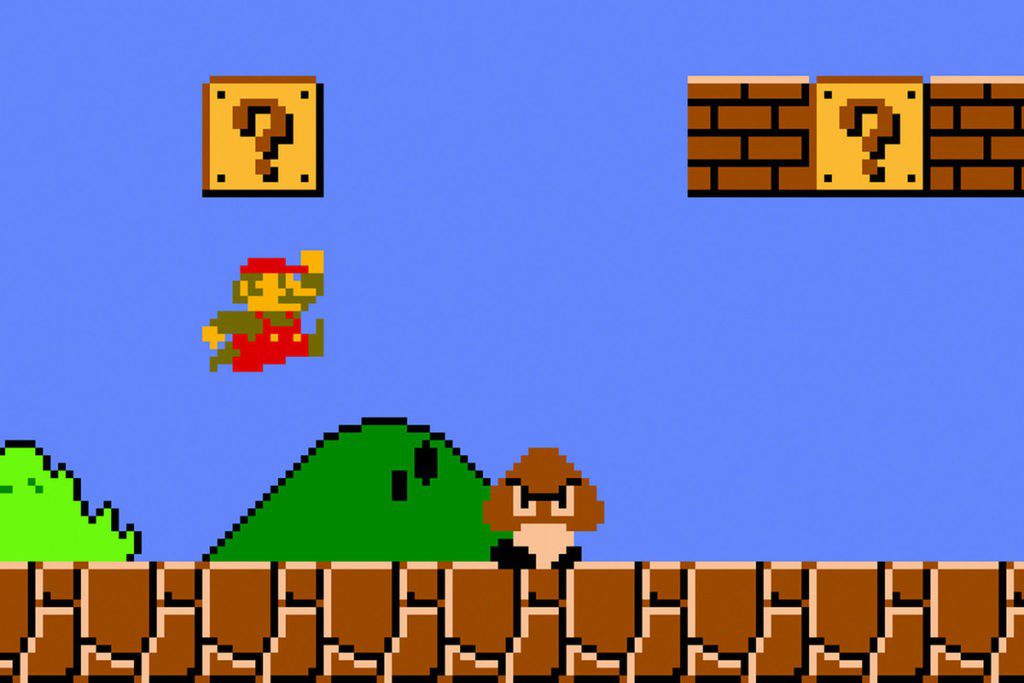 Among the great virtues of the PC is the possibility of running all kinds of software, among which are console emulators .

With these programs you can emulate old consoles to be able to run all kinds of games, from the most successful consoles to the classic arcade machines in arcades . And all it takes is knowing where to download the emulator and where to get the games.

MAME is a free emulator and all games can be found on the net in specialized sites. It is enough to load a list of games in the emulator to be able to execute them.

Perhaps its graphics are not very realistic. At that time a ‘poor’ graphic quality reigned for what can be seen today, although fun is guaranteed with interesting gameplay and, sometimes, with a difficulty that will drive more than one crazy.

Lovers of the Nintendo portable console can also enjoy their favorite games with all the advantages of doing it on a computer. Now you can play the great Nintendo DS exclusives on a PC thanks to DESMUME . It is an emulator of the Japanese console for Windows computers.

The emulator is completely free and can be obtained from its official website. It is installed like any other software and has practically all the functions of the original console.

When Sony launched the PlayStation 2, it never imagined how popular this console would become in the world of video games. Not only did it catch the attention of millions of players, but it also got many developers to agree with the company to be able to exclusively launch some of the best games ever known.

Many years have passed since the second generation of PlayStation was discontinued and became obsolete. However, this does not mean that you cannot continue enjoying your titles. Even if you don’t have a console, with the Pcsx2 emulator you can enjoy all the existing titles.

This software is in continuous development, updating and solving all the problems that its users report. In addition, it has a wide catalog of games so you can enjoy them on your computer without any effort.

SEGA released highly entertaining games that kept kids and adults around the world glued to the screen for hours on end every day. Now we can relive those good experiences with KEGA a Mega Drive emulator that allows you to go back through the ring of some masterpieces of video games of the time.

The emulator is very simple but it presents the spirit of the console in a very organized way. Although what really matters is being able to play the video games of our childhood again. It is available not only for Windows computers but also for Mac and Linux, so there are no impediments for any computer.

Project64 is a project that brings back to life the huge catalog that could be enjoyed on the Nintendo console. The same fun on a bigger screen, but with the same graphic quality of yesteryear.

The emulator can be downloaded completely free of charge from the project’s website, and the internet is riddled with the N64 titles that have been released over the years until the majestic console was discontinued. 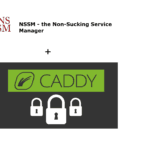 How to Setup the Caddy Web Server as a Windows Service