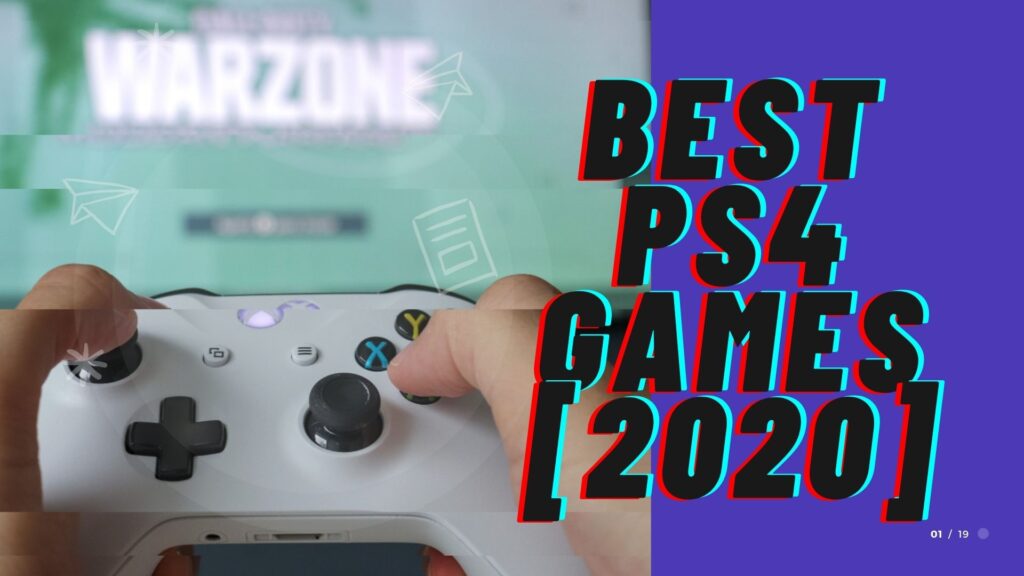 This work is an open-world action-adventure with the theme of the Mongolian army’s invasion of Tsushima. This work is characterised by a Japanese-style and magnificent view of the world as a historical drama.

To protect the land and inhabitants of his hometown, the lonely story of the main character, Jin Sakai, who confronts the Mongolian army even if he deviates from the samurai path is drawn.

This work is a completely new work by Hideo Kojima, a world-famous game creator familiar with the “Metal Gear Solid” series.

Set in the North American continent where people’s connections have been cut off by a mysterious phenomenon called “Death Stranding,” the main character Sam begins a journey to reconnect people to cities and people.

This work is an action RPG by Guerrilla Games, known for the popular FPS “KILLZONE” series.

The stage of the game is the earth where human beings are destroyed and dominated by mechanical beasts. The player becomes a skilled hunter “Arroyo ” and can experience a magnificent story set in an open world dotted with ancient ruins and mysterious buildings.

This work is an action with the theme of Marvel Comics hero Spider-Man “Insomniac Games, which worked on “Ratchet & Clank” etc., is in charge of development.

The stage of the game is New York designed as an open world. It is an ambitious work that anyone can become Spider-Man with the action using spider’s thread that unfolds in the city of Manhattan.

This is an action-adventure game by Rockstar Games, the creator of the popular Grand Theft Auto ” series.

The stage is the United States in 1899, when the western pioneer era is over and modernization is taking place. It is a western open world action where you can enjoy a highly flexible action and a deep story by becoming a member of an outlaw gang.

This work is drawn on the stage of the ancient Greeks, open world of action RPG.

The feature of this work is ” conversation ” where ” choices ” occur. Players will be asked “select” in various parts of the game.

The stories and scenes of Ancient Greece drawn under thorough verification by a dedicated historical examination team are unique to this work. Immediately after the game starts, you can suddenly experience one of the attractions of this game, a large-scale war.

There are plenty of elements such as custom equipment, naval battles, and bounty hunters. It is a work that can be played for a long time.

This work is an action RPG in which you control a monster slayer called The Witcher and battle with monsters and monsters. You can freely enjoy adventures in the vast open world.

The total volume of the main story, sub quests, and additional stories of this work is over 150 hours. Attract player scenario is overwhelming volume enjoy.

On October 17, 2019, the switch version Complete Edition, which contains all the additional content that has been distributed, was also released.

This work is an open-world RPG set in various parts of the United States that collapsed in the nuclear war.

The story of the hero who awakens more than 200 years after cold sleep and travels through a devastated world unfolds.

This work is an action RPG that depicts the hero’s prince “Noctis” and his friends’ journey. This is the first work in the “FF” series to use the open world system.

The battle has evolved from the command selection type familiar to the series to an action battle, and you can enjoy seamless battle while running around the vast world.

On March 6, 2018, in addition to all the DLC that has been distributed with the main story, the complete version Final Fantasy XV Royal Edition that also includes new additional elements was released.

A monster title nicknamed “GTA” that has been acclaimed all over the world and has sold more than 54 million copies in total. It is a work that allows you to experience the ultimate open world.

The protagonists of this film are three criminals: a young man who works illegally on the street, a bank robber who washed his feet, and a ferocious and antisocial man. A radical story is drawn from the perspective of three unique protagonists.

The PS4 version has significantly improved graphics and technical enhancements from the PS3 version. The series’ first first-person perspective  is also installed, and of course you can enjoy online multiplayer.

The Last of Us Part II

This work is a sequel to the survival action Last of Us, which depicts the story of the “bond” between Erie and Joel who survived the collapse of civilization in the United States and recorded a worldwide blockbuster.

The previous work was a work that depicts Joel and Erie’s strong love and trust “, but in this work, the story is drawn with the theme of ” vengeance ” by Erie

This work is an action RPG developed in the world view of the world- famous Dragon Ball.

The content allows you to relive the story of the anime “Dragon Ball Z”, and in addition to reproducing many famous scenes familiar from the anime, it also includes scenes that are told for the first time in this work.

This is a must-see work for fans who can fully enjoy the world of “Dragon Ball Z” drawn with overwhelming volume and new visuals.

This is the latest in the action-adventure ” God of War ” series, which depicts the battle with the gods of Greek mythology. In this work, the stage is reflected in Scandinavia, and the main character Kratos will fight against the gods of Norse mythology.

The battle system has also been changed from a bird’s-eye view to a third-person view. You can enjoy a highly strategic battle using the cooperation between Kratos and Atreus.

In addition, two people can acquire skills. You can choose the skill that suits the player’s style and create your own way of fighting.

This work is a sequel to the action “Hitman”, which becomes the legendary assassin “47” and completes various assassination missions.

It’s a fun work to trial and error by trying to assassinate the target.

This work is a battle royale style FPS that you can play for free. It’s a multiplayer-only title.

Inheriting the world view of the popular FPS series “Titan fall”, you can enjoy strategic battle royale with characters with unique skills in the world of the same work.

This work is a battle royale TPS that is overwhelmingly popular all over the world. Although it is an orthodox batrois where 100 people fight for survival, it is a work characterized by a comical world view that is rare for shooting. 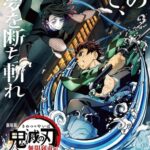