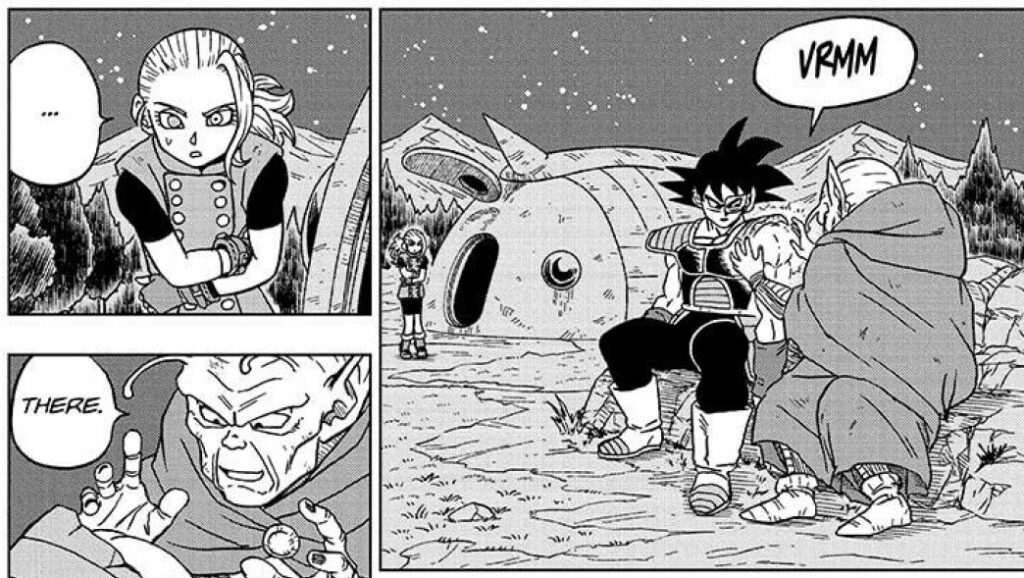 Dragon Ball has taken a surprising turn in history. Bardock has returned to action more than 40 years after his death.

Toyotaro and Toriyama wish to rewrite the history of the Saiyans. At the end of 2018, the film ” Dragon Ball Super: Broly ” was released, which focused on showing how the planet Vegita was destroyed at the hands of Freeza and how Paragus and his son Broly were banished.

But it is not the only work that has focused on the past of the Saiyans. Recently, the manga has begun to explain more details about the actions of Freeza’s army and it relates to the Cerelians.

Chapter 77 is now available in English on the Manga Plus website. There you can find the new Bardock story. Basically, Monite explains that Goku’s father saved his life after the Saiyans attack.

Bardock simply took pity on a mother and her little one, as the little kakarot was waiting for him at home. One of the curiosities of chapter 77 of the manga is that Goku does not recognize his father’s name, but it is Vegeta who explains the situation.

“Isn’t there anyone close to you by the name of Bardock?” Monte asks Goku. “Ah … I don’t know … I just grew up on Earth with my grandfather and I don’t know much about the Saiyans,” Kakarot replied.

“Bardock was your father’s name,” Vegeta comments. Recall that in the movie we see that Vegeta takes Kakaroto a few years and when the latter was in an incubator, the other already had his first missions with Raditz 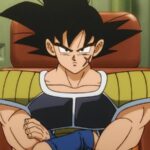