How to Record Computer Screen on Windows 10 for Free 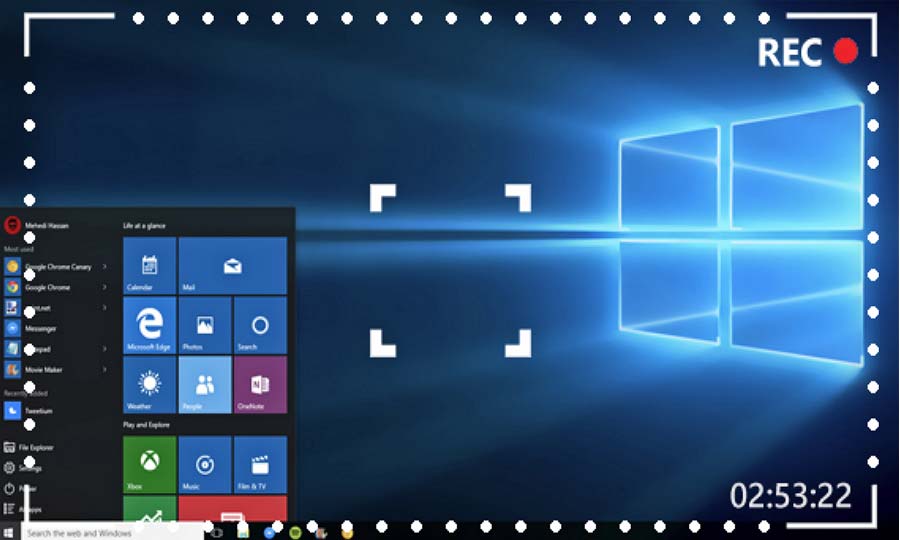 Recording the screen can be very useful to visualize the mistakes we have made in game. We teach you how to do it on your computer.

How to record your PC screen, the best options

Although there are specific programs to record the screen in video games, we can use them in any context. Next, we are going to tell you a series of ways to capture everything we do in a simple and useful way.

If you have Windows 10 , you will be lucky enough to capture everything that happens while playing with the native software offered by the operating system. It can be used when we are in game and you have to do the following:

The captures will be saved in the predefined Videos folder. If you want destiny, you have to do the following:

You can now change the destination folder.

It is true that most use it to stream , but it has a screen recording function. Not only that, we can choose which window we record inside our computer. We may want to record Google Chrome or do it in general, we can also choose it.

In my opinion, if we only want to record the screen , it is not necessary that we download a specific program for it because we can do it natively in Windows 10.

We hope it has helped you. If you have any questions, you can comment below so we can help you.

Windows 11 Home vs Pro, which one to choose? 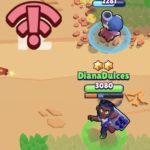